In a Reddit post, Bethesda shared the patch notes for update 1.0.4, which has already arrived in-game, as well as what players can expect from the next update. The most recent update brought with it the ability to pause the game in offline mode, mission progression issues were rectified, various interface problems were addressed, and so much more. As for what will be coming with update 1.0.5, here's the outline provided by Bethesda:

- Difficulty adjustments across the board, especially in boss fights

- Adding additional ammo throughout the game

- Making it easier to get 100% game completion 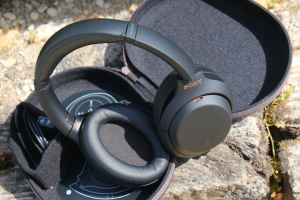 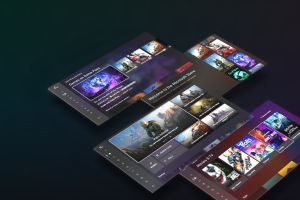 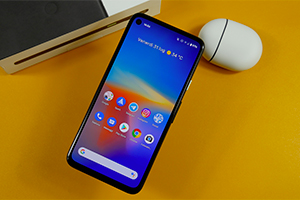 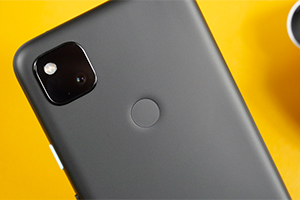 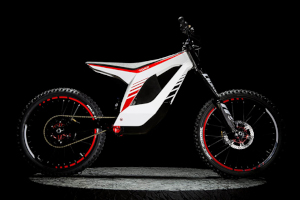 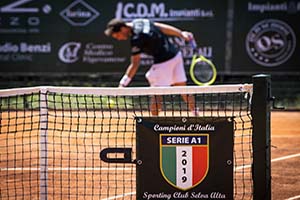